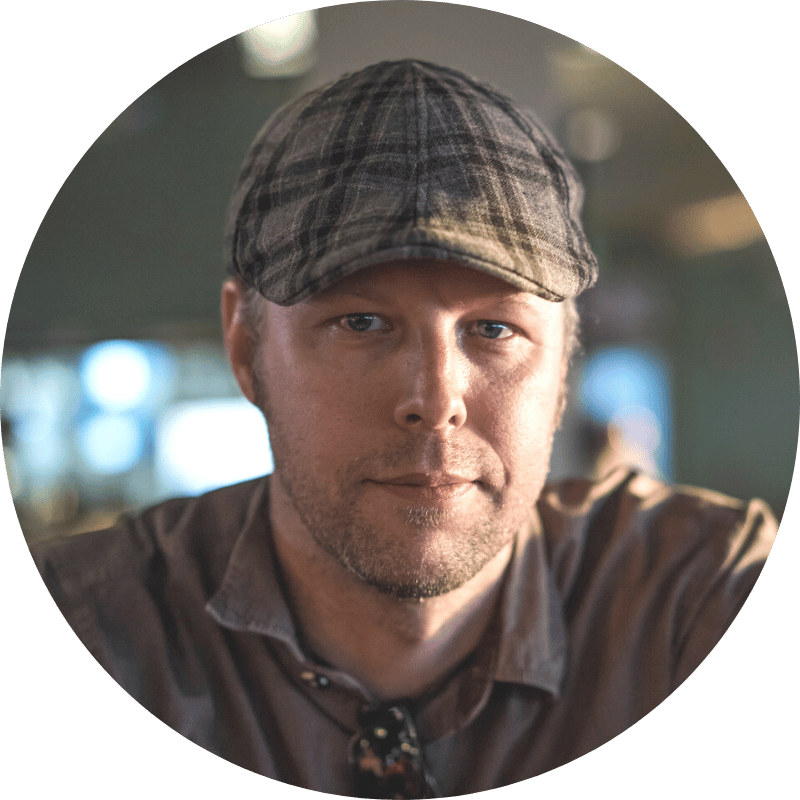 Clayton Douglas was born and raised in West Allis, Wisconsin.  He spent his childhood imagining other places, and took to drawing to create those fantastic places. Entering his teen years, Clayton struggled with depression, suicidal thoughts, and years of abuse at home. Later, he would turn to drugs and alcohol as a means of escape. Clayton would ultimately rise above these challenges and move to San Francisco. There he continued exploring image creation, put himself through Academy of Art University and began to address his experiences and mental health as an adult. Graduating in 2005, Clayton  began working in architecture, film and advertising, using his animation/design and photography skills, ultimately founding an animation and visual effects studio with a partner. Now acquired by a larger company, Clayton continues work within the business he built, living in San Francisco with his wife and their dog, Roo.

Join Clayton Douglas and many more on October 7th, 8th, and 9th. Register for the 2020 Virtual National Summit on School Safety.