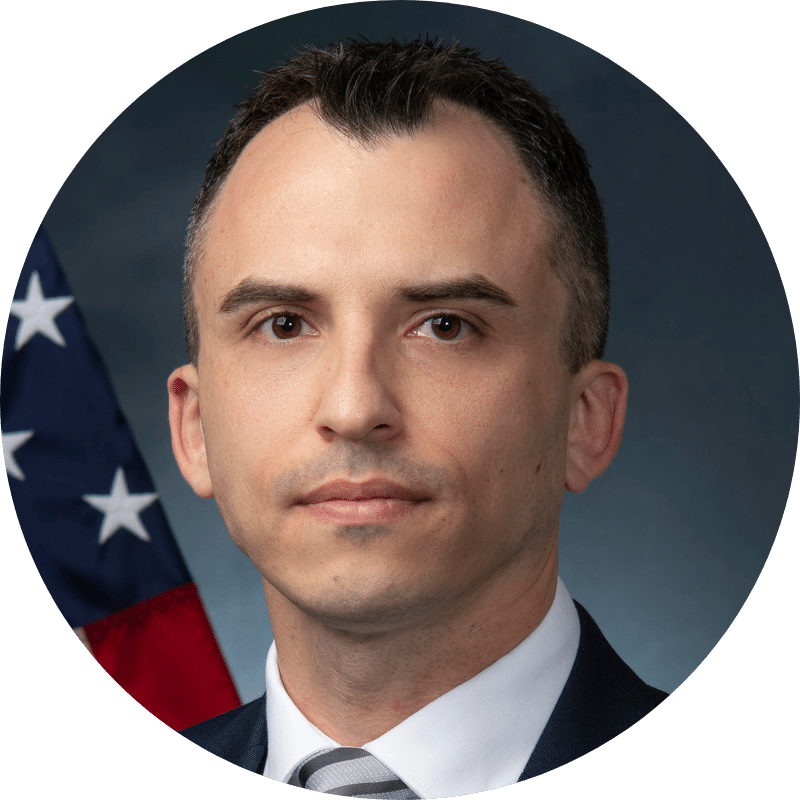 Steven Driscoll, M.Ed., Supervisory Research Specialist, U.S. Secret Service National Threat Assessment Center (NTAC) Mr. Driscoll is the Supervisory Research Specialist of the U.S. Secret Service National Threat Assessment Center (NTAC), where he oversees the agency’s training, consultation, and outreach on threat assessment and the prevention of targeted violence, including school violence, workplace violence, terrorism, attacks against government officials and facilities, and mass attacks in public spaces.  In 2019, NTAC released Protecting America’s Schools: A U.S. Secret Service Analysis of Targeted School Violence, which represents the most comprehensive analysis of targeted school violence ever produced by the federal government.  On August 6 of this year, NTAC released their latest yearly analysis of mass causality incidents, titled Mass Attacks in Public Spaces – 2019.  Mr. Driscoll began his career with the Secret Service as a uniformed police officer in the Secret Service Uniformed Division, and he is the recipient of the 2019 Secret Service Director’s Individual Impact Award, the Director’s Team Impact Award, and the 2019 DHS Secretary’s Award for Excellence.

Join Steven Driscoll and many more virtually, October 7-9. Register for the National Summit on School Safety.