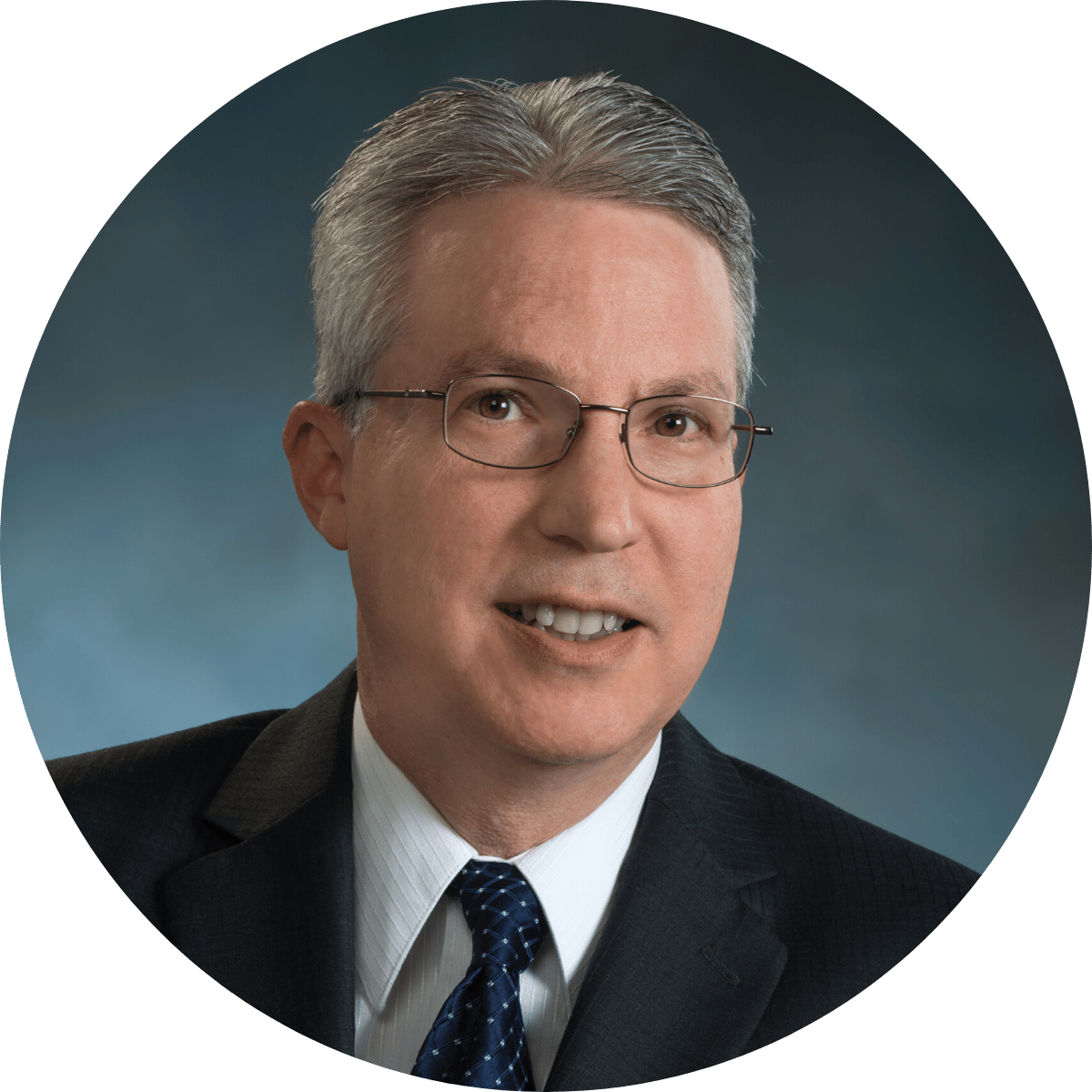 Dr. Peter Langman is a psychologist whose research on school shooters has received international recognition. His book, Why Kids Kill: Inside the Minds of School Shooters, was named an Outstanding Academic Title and was translated into German, Dutch, and Finnish. His work has been cited in congressional testimony on Capitol Hill and he has been interviewed by the New York Times, The Today Show, 20/20, Nightline, Fox, CNN, the BBC, and 400 other news outlets on five continents. After the Sandy Hook attack, the CEO of the American Psychological Association presented Dr. Langman’s recommendations on school safety to President Obama. He has presented at the FBI National Academy in Quantico, and been hired by the Department of Homeland Security to train professionals in school safety. He maintains the largest online collection of materials relating to school shooters at schoolshooters.info, including over 400 documents totaling 60,000 pages. His latest book is School Shooters: Understanding High School, College, and Adult Perpetrators.

Join Dr. Peter Langman and many more, October 7-9. Register for the National Summit on School Safety.