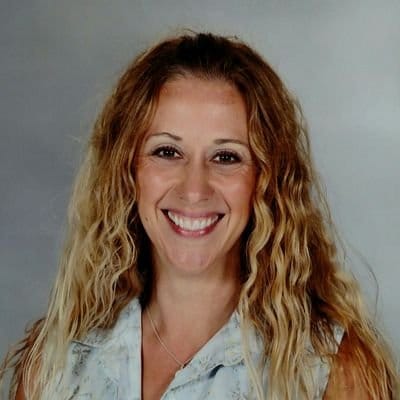 Molly Bradley Hudgens is in her twenty-first year as an educator in the Cheatham County School System where she serves as a school counselor at Sycamore Middle School in Pleasant View, Tennessee.  In addition to her counseling role, Mrs. Hudgens also serves on SMS’s Crisis Management  and Leadership Teams.

After a personal experience in college, her interest in violence prevention and safety sparked a desire to educate others who work with intervening in the lives of potentially violent teenagers. Her in-depth study on school shootings and the teenagers who commit these acts, “Recognizing Red Flags,” has been utilized nationally to train professionals in the fields of education, law enforcement, juvenile probation, and juvenile court.  The training focuses on understanding the three types of school shooters and how to use threat assessment tools as an intervention to prevent violent acts in a school and community setting.

Mrs. Hudgens put her training to use on September 28, 2016, when she talked a student with a loaded handgun out of committing a mass shooting at Sycamore Middle School.  Hudgens, the 2004-2005 and 2016-2017 Sycamore Middle School and Cheatham County Middle School Teacher of the Year, became a Congressional Medal of Honor Citizens Honor recipient for a Single Act of Heroism from the Congressional Medal of Honor Foundation in March of 2017. She is also the 2017 recipient of the Tennessee School Counseling Association’s Phoebe White Award for Excellence in School Counseling and the 2019 Mental Health of the Midsouth’s I.C. Hope Award for bringing mental health awareness to schools.  She is the owner of Molly B. Hudgens Communications and is a motivational speaker as well as a violence prevention specialist. Hudgens’ book, “Saving Sycamore: The School Shooting that Never Happened,” published by Dave Burgess Consulting, is set for publication in fall of 2020. Molly resides in Ashland City, Tennessee, with her husband Jason, and two sons, Bradley and Henry.

Closing Keynote: Standing in the Gap: How the Connection of a School Counselor and a Student Saved Sycamore Middle School

Join Molly Hudgens and many more on October 7th, 8th, and 9th. Register for the 2020 Virtual National Summit on School Safety.