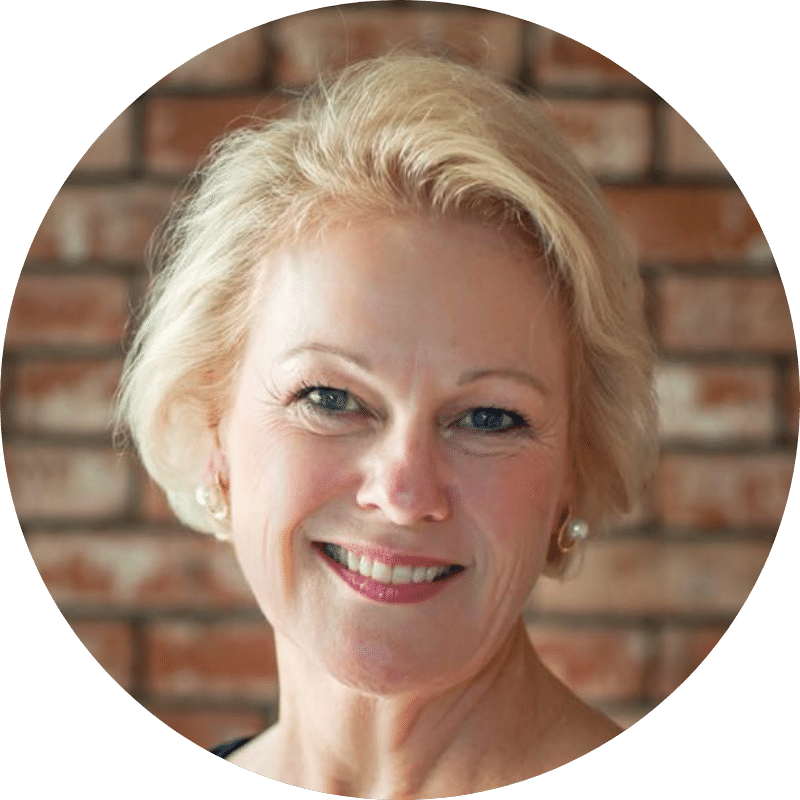 Mary was sworn in as Butte County Superintendent of Schools in January of 2019, just weeks after the devastating Camp Fire ripped through multiple communities in Butte County, destroying or damaging many schools, and leaving more than 4,000 students homeless.

Sakuma earned her B.A. from the University of California at Berkeley, her teaching credential at CSU, Chico, and her M.A. in Education as well as her Administrative Services Credential from Simpson College / University.

Breakout and Peer to Peer Session: After the Storm Leadership Panel: Recovering Schools After Tragedy & Disaster