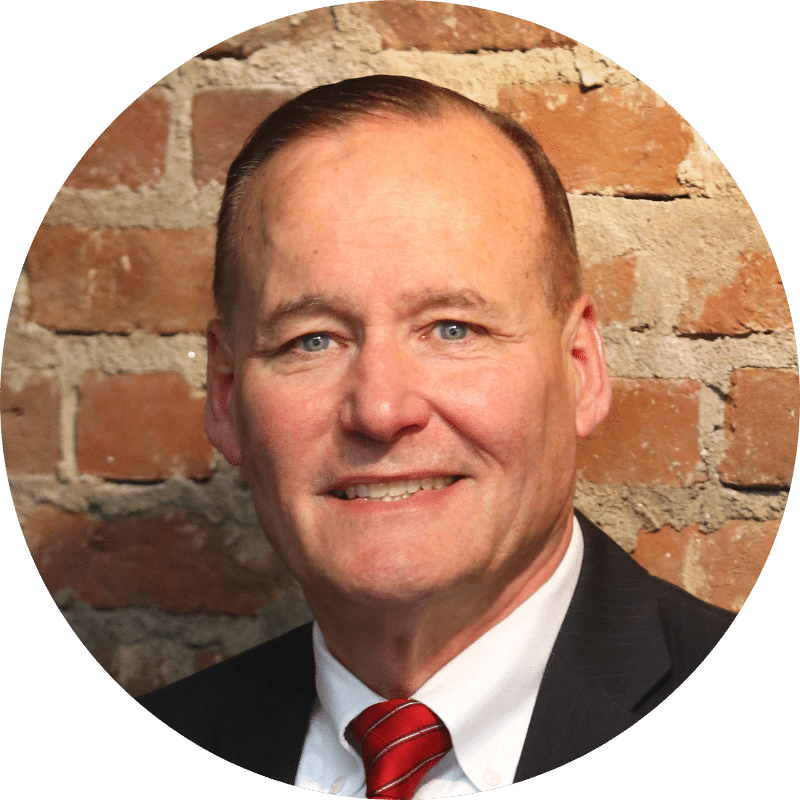 Jeff is a Special Adviser for the International Association of Campus Law Enforcement Administrators (IACLEA). His primary focus is expansion of the national Averted School Violence (ASV) Database to include Institutions of Higher Education.

Jeff staffs and serves as the chairperson for the U.S. Department of Justice, Office of Community Oriented Policing Services (COPS Office) School Safety Working Group. He serves on the Attorney General’s School Safety Task Team and is a member of the project management team for the National Association of School Resource Officers (NASRO) school violence prevention project.

From 2004 to 2015, Jeff served as the FBI Special Adviser for Campus and School Safety, a headquarters position which supported the efforts of campus and school-based law enforcement agencies to prevent and control crime. He also represented the FBI on the Justice Department’s intra-agency working group on the federal Comprehensive School Safety Initiative (CSSI). Jeff was instrumental in the creation and development of the ASV Database through his participation with the CSSI intra-agency working group.

Join Jeff Allison and many more October 7-9. Register for the 2020 Virtual National Summit on School Safety.