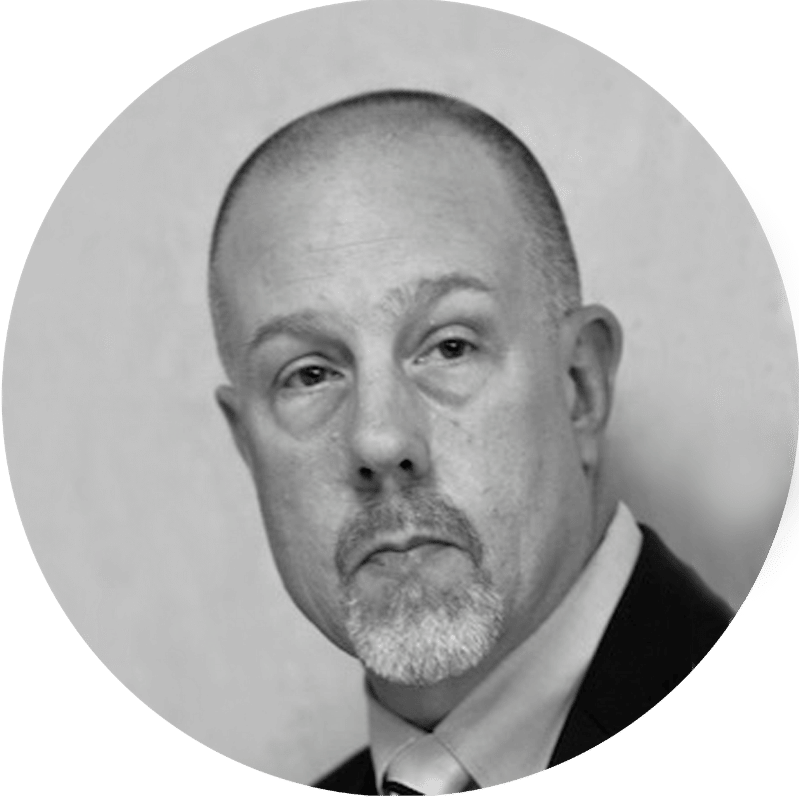 Frank G. Straub, Ph.D., is the Director of the National Police Foundation’s Center for Mass Violence Response Studies (CMVRS). Dr. Straub leads the national Averted School Violence project. ASV is a national database, funded by the US Department of Justice, Office of Community Oriented Policing Services, that collects incidents of averted and completed school attacks. In 2019, Dr. Straub co-authored a report, released by the COPS Office, that analyzed 51 incidents of averted attacks and completed school attacks. Dr. Straub has served on US Department of Homeland Security and US Department of Justice threat assessment working groups. Under his leadership, the CMVRS has conducted in-depth studies of targeted mass violence events in San Bernardino, Kalamazoo, Orlando, Parkland and the University of North Carolina-Charlotte.

Prior to joining the National Police Foundation, Dr. Straub served for more than 30-years in federal, state and local law enforcement. He led law enforcement/public safety agencies in New York, Indiana and the State of Washington. He was the New York City Police Department’s Deputy Commissioner of Training and Assistant Commissioner for Counterterrorism.

Dr. Straub is a non-resident fellow at West Point’s Center for Combatting Terrorism providing expert advice regarding the domestic law enforcement response to terrorism and acts of mass public violence.

Dr. Straub holds a B.A. in Psychology, a M.A. in Forensic Psychology, and a Ph.D. in Criminal Justice. He has co-authored a book on performance-based police management as well as articles and reports on school violence, critical incident response, community policing, youth violence prevention and homeland security. He speaks regularly at national and international conferences and has participated in Congressional and White House briefings.

Join Dr. Frank Straub and many more on October 7th, 8th, and 9th. Register for the 2020 Virtual National Summit on School Safety.