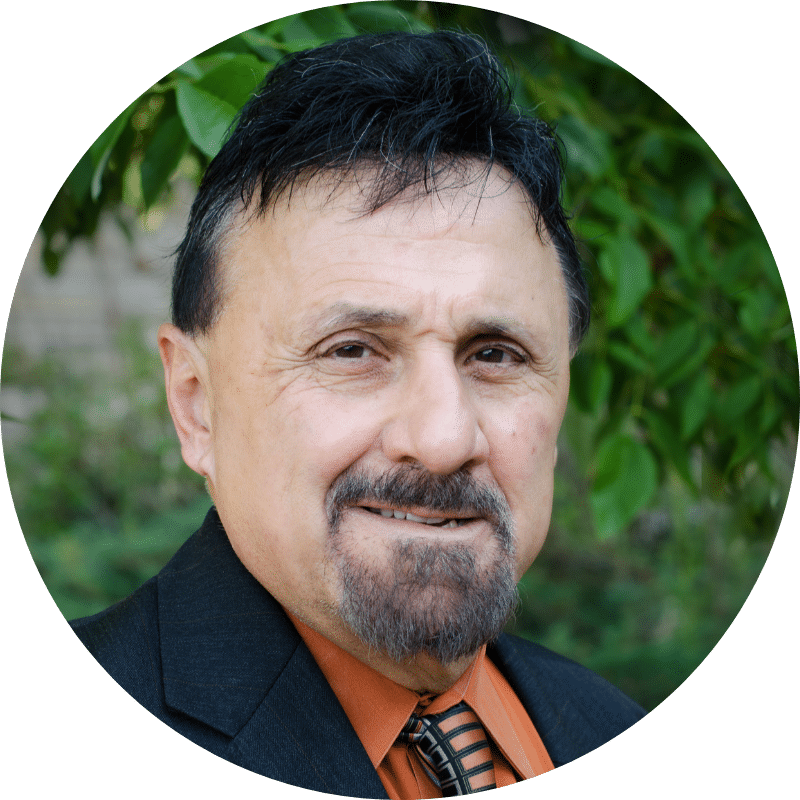 Frank DeAngelis, retired principal of Columbine High School, served as an educator for the Jeffco School District in Littleton Colorado, since 1979, starting as a Social Studies teacher and filling the roles of Head Baseball Coach, Assistant Football Coach, Dean of Students, and Assistant Principal, before becoming the Principal in 1996. Frank is a Colorado native, completing his K-12 education in Denver-area schools, graduating with a bachelor’s degree in Education from Metropolitan State College and a Masters Degree in Secondary Education and Social Studies from the University of Colorado. He later earned his Principal’s License and Masters Degree from the University of Phoenix. Frank has been involved in numerous professional activities and associations, and has received multiple awards for his teaching, leadership and coaching skills. A national-level speaker, Frank has addressed numerous professional and school audiences on the topic of recovery after a school-based tragedy. He has visited, consulted, and assisted school communities across the country following incidents of violence and tragedy, including Platte Canyon, Chardon, Virginia Tech, and Sandy Hook. Frank received numerous awards and recognitions throughout his lifetime of service as an educator. He was selected as Colorado High Principal of the Year and was one of the three finalists for National Principal of the Year. He recently received the Jefferson Country Lifetime Achievement Award and the Gandhi, King, Ikeda Community Builders Award. He retired in June of 2014 after 35 years at Columbine High School. He is presently serving as a consultant for safety and emergency management for the Jeffco School District in Colorado, and continues to travel nationally and internationally, speaking and consulting.