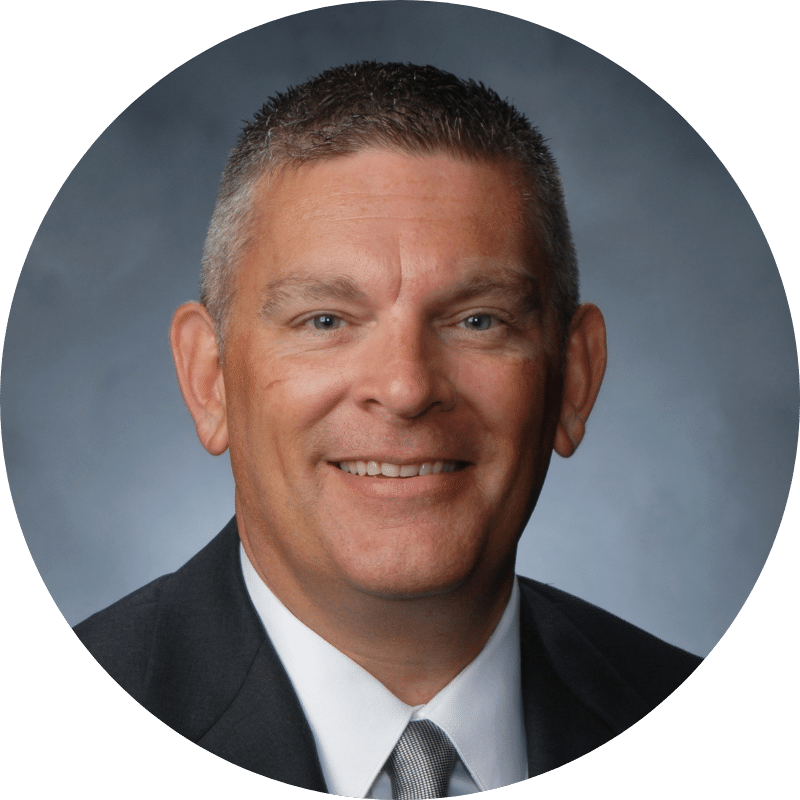 Superintendent Robert Romines is a product of Moore Public Schools and the Moore Community. He was born and raised in Moore and comes from a long line of educators. Both his grandmother and grandfather Fugate were Moore educators. His father, Rusty Romines, was a teacher and coach within the district for many years, prior to working with our Transportation Department. Additionally, his brother, Randy Romines, is a teacher and coach at Moore High School.

Breakout and Peer to Peer Session: After the Storm Leadership Panel: Recovering Schools After Tragedy & Disaster