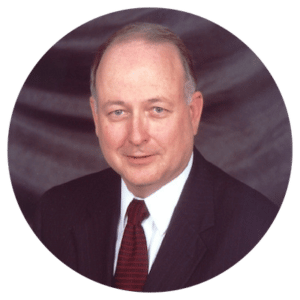 Suicide is now the second-leading cause of death for teens in the U.S. Despite strides made nationally, schools need to implement prevention and intervention plans that stop the spread of suicide contagion, and support suicidal or grieving students if a suicide has occurred. Participants will learn about resources available, myths, relevant legal cases, the relationship between bullying and suicide, and best practices for suicide prevention, intervention, and postvention.

Clark Flatt, B.S., M.Div., is a nationally recognized speaker on youth suicide awareness and prevention. He has more than 20 years experience in suicide, and is currently President of The Jason Foundation, Inc., one of the nation’s oldest and largest non-profits whose mission is addressing the national health crisis of youth suicide.

Learn from Clark Flatt and other national and regional  school safety experts at the National Summit on School Safety.